with musical sunrises, birdsong and

Every night, no matter how dark, is followed by a morning:

This joyful message of nature is the musical and visual theme of the concept album “early music bird”. 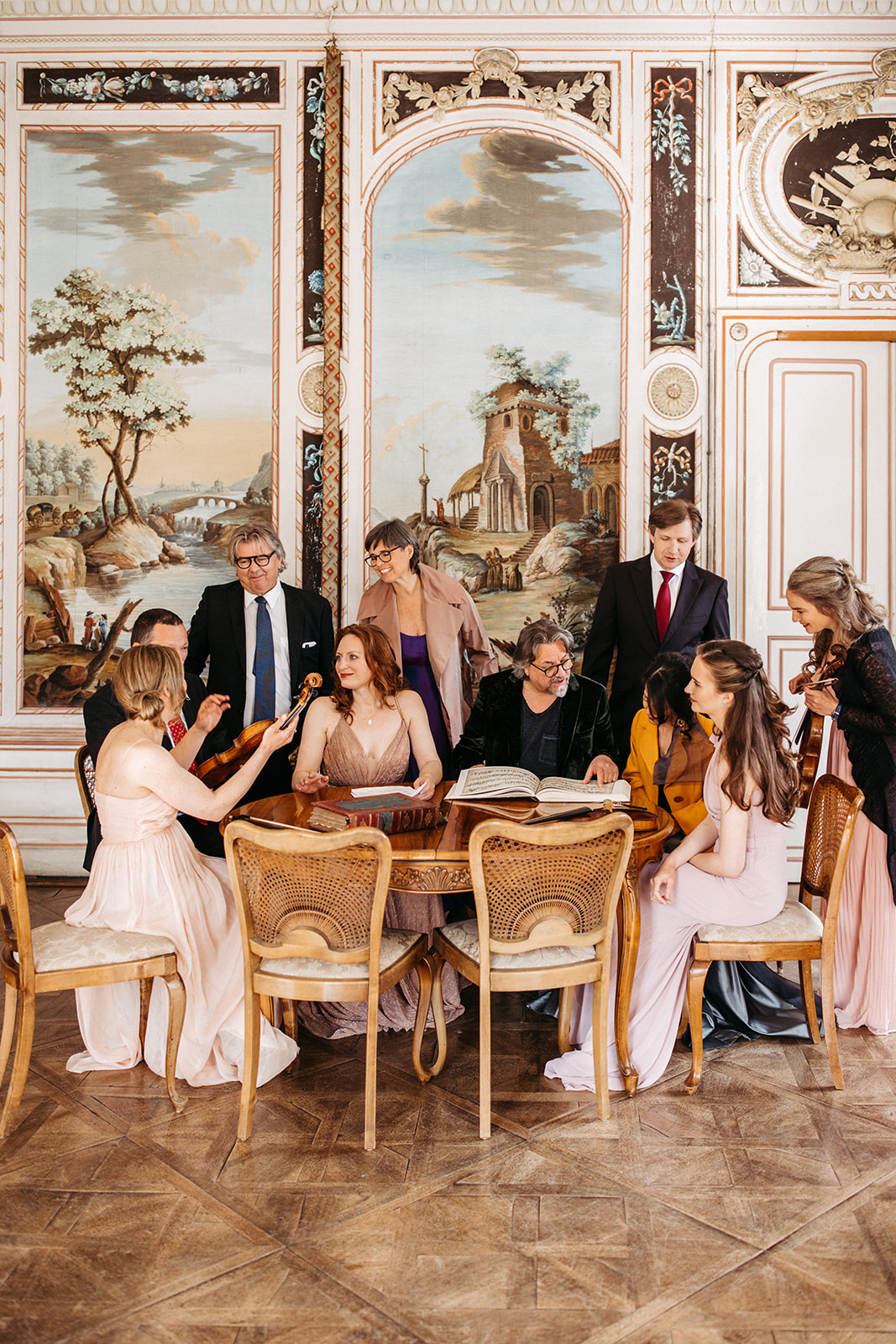 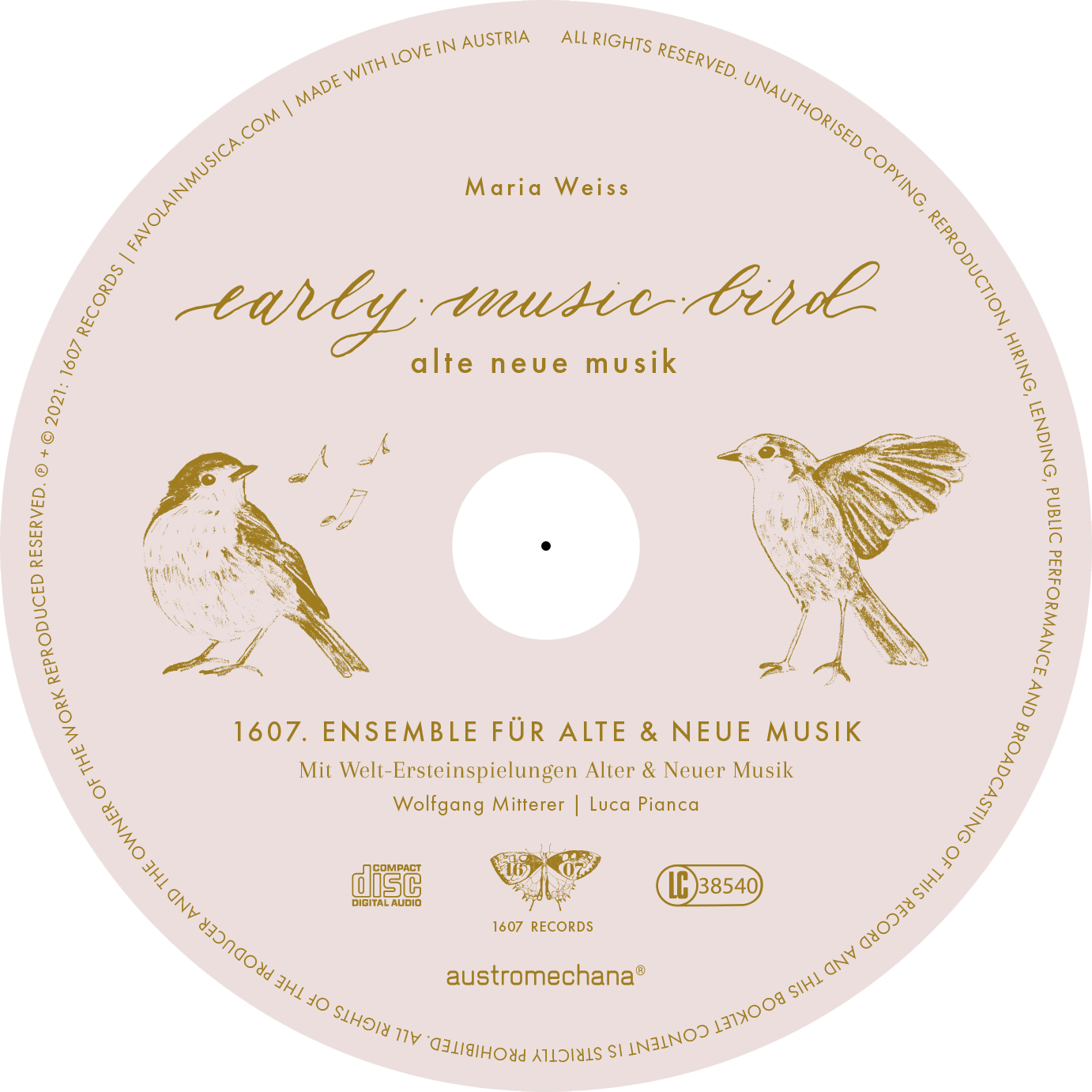 After the multi-award-winning album favola in musica. early new music (including the Ö1 Pasticcio Prize), Maria Weiss and the 1607. ensemble with Luca Pianca(lute) and Wolfgang Mitterer (electronics, 2 commissioned works) take us into the enchanted world of a sunny morning on her second solo album. With 7 world premiere recordings of early and new music, recorded in a mountain church at 1059m altitude with special acoustics and a 192-page booklet, this album will be released on 01 June – in a deluxe edition as a hardcover in half-linen binding with gold embossing, thread stitching, headband and a woven ribbon bookmark in separate German and English editions.

contains musicological texts to all musical works, accompanied by a photographic journey through the south of Austria to enchanted places: old trees, castles and sunrises.