The interpretations set out to make up for the differences in eras,
to make all the arias sound radiant and vigorous, regardless of their period of origin.
Quality of recording, as well as subtlety of interpretation
make Maria Weiss’ album
one of the most beautiful new releases of early music this year.
Our congratulations!

Her voice is distinctive, a beautifully burnished and rounded mezzo that at the same time remains fundamentally pure in tone, vibrato being sparingly used for expressive purpose. All this can be heard on the opening track Machaut’s famous unaccompanied virelai ‘Foy porter’, which is perfectly pitched throughout and sung with arresting attention to the sense of the words. This close attention to text, doubtless a spin off from the singer’s other career as an actress, is a feature of the whole disc, on which Weiss sings in no fewer than six languages.
(Brian Robins | Early Music Review) 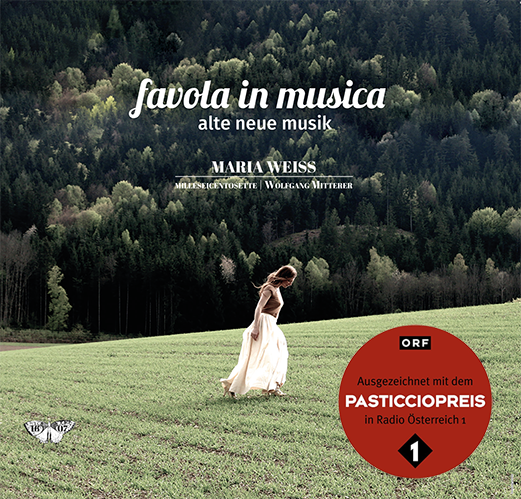 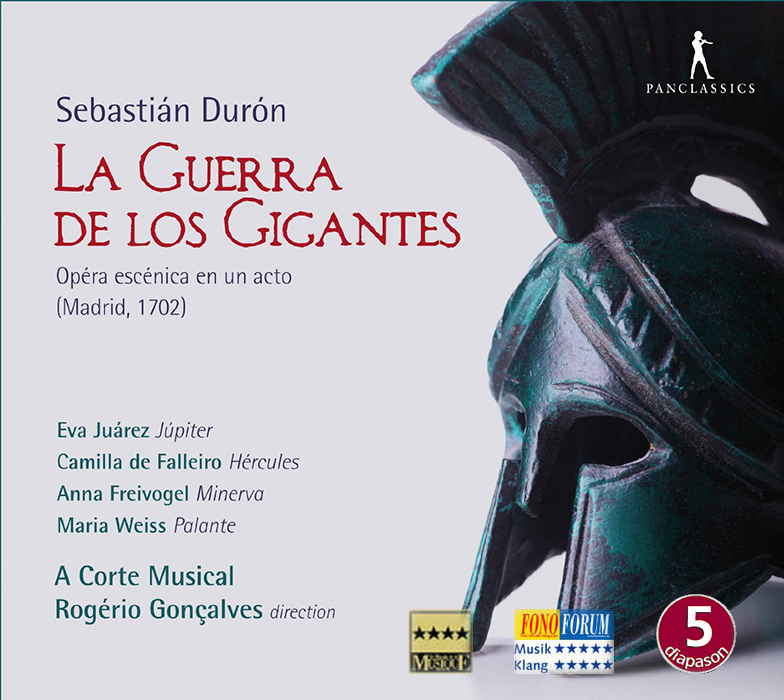 The four singers deliver outstanding performances. (…) This is singing of the highest order and I am very happy to be able to listen to such nice singing without that annoying vibrato which spoils so many recordings. This performance shows that it is perfectly possible to realize a maximum of expression without such an unstylish aberration. The ensemble is first-class as well.
( Johan van Veen | Toccata. Alte Musik Aktuell) 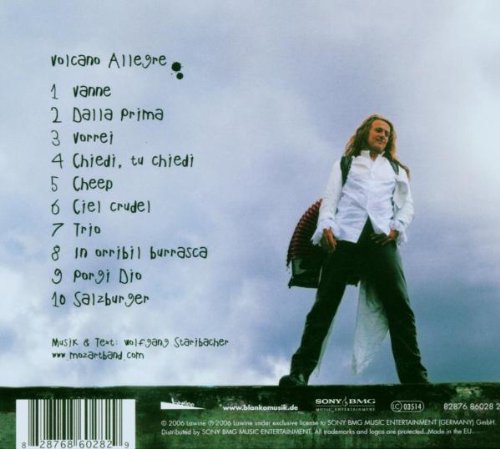